Following a very busy event in Brazil, the doors to Expoprint, Latin America’s largest print trade show, are closed for another four years. For those of you that did not make it to Sao Paulo in person here are 3 Kodak headlines from the show.

1. Transforming Flexo since 2008
Kodak chose Expoprint as the venue to kick-off our year-long celebrations for the 10-year anniversary of the Flexcel NX System. This innovative technology has helped to literally transform the capabilities of flexo printing over the last decade. To mark the occasion Kodak launched a Limited Edition Flexcel NX System and announced a Global Flexo Innovation Award program to honor companies who have pushed the boundaries for flexo.

KEY TAKEAWAY – The major story here is the remarkable transformation that flexo has undergone in just 10 short years. Kodak’s technology has been a key enabler in revitalizing an established print process and bringing levels of consistency, efficiency and quality that were previously unimaginable for flexo www.kodak.com/go/10years.

2. Taking Print Further. Together.
We took the opportunity to celebrate, honor and recognize key Kodak customers and partners from the Latin American region that are working with us to Take Print Further every day. Just a few examples: 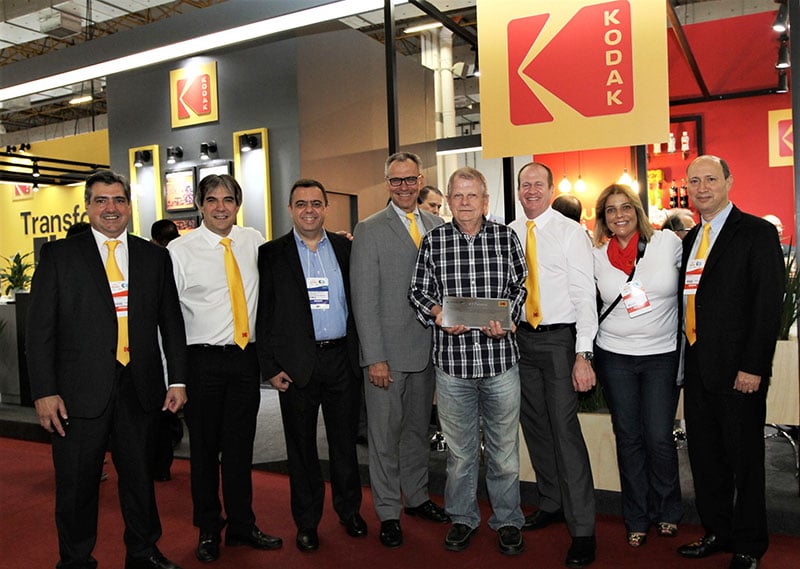 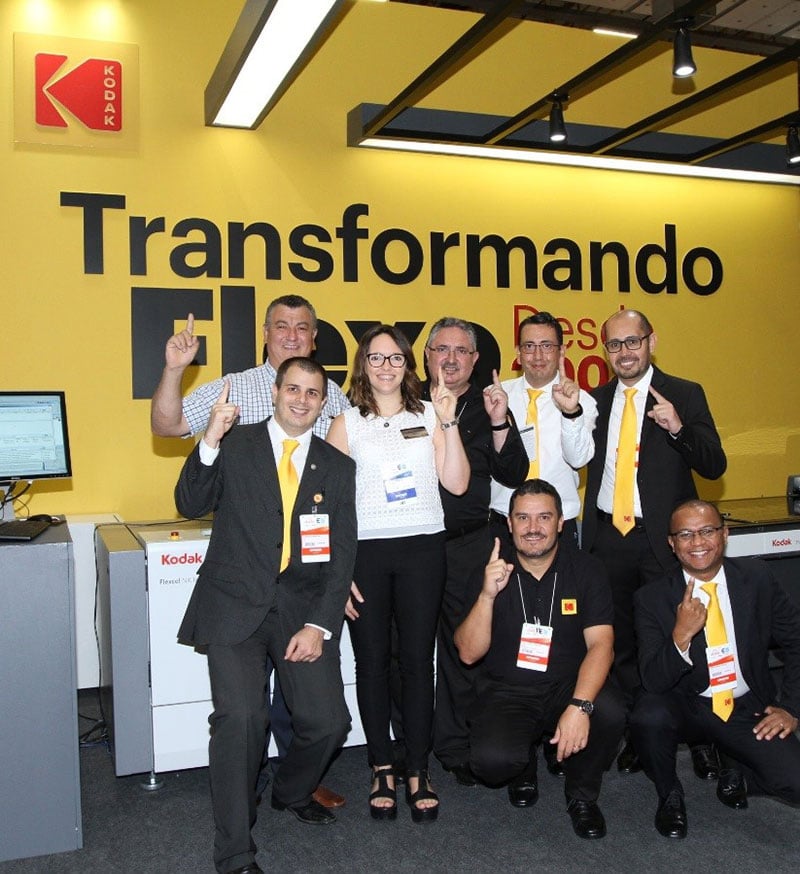 KEY TAKEAWAY – Kodak is committed to taking print further with significant investments in technology that address the needs of printers now and well into the future and to the collaborative partnerships that make industry transformation possible.

3. Process Free Plate Technology Leaps forward with Introduction of SONORA X Plates
Kodak staff were on handto talk to customers eager to earn about the latest leap forward in process-free offset plate technology. The recently announced Sonora X plate – which removes the barriers to process free that previously existed for printers that have demanding performance requirements was a must-see for offset printers. 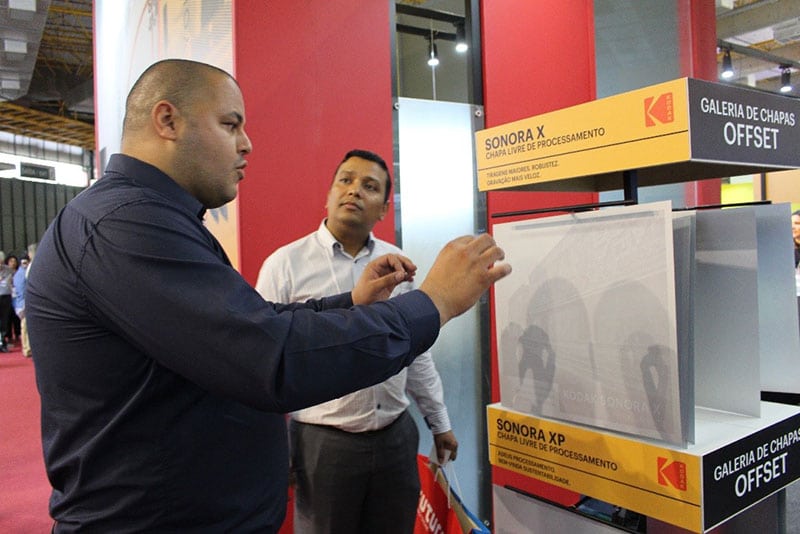 Partnership concept gets pushed to new levels, “highlighting possibilities of close collaboration between converters and brands”